You are here: Home Actus

Readers of Didion’s recent memoir of grieving her daughter, Blue Nights, may be forgiven for remaining somewhat unclear, even upon finishing the book, as to what exactly killed Quintana Roo Dunne Michaels. Quintana, whom Didion often calls Q, was in 2005 a recently married New York-based photo editor in apparent good health. She fell into an extended illness and died at the age of 39.

Some critics certainly seem to be a little less than clear on the events that took place. The Times Book Review wrote that Quintana fell ill « from a viral infection that had turned into pneumonia, » before developing acute pancreatitis. The Daily wrote just that Quintana Roo was « struck by a series of illnesses. » The Boston Globe said that « a battery of arcane physical problems that included a cerebral hemorrhage and pancreatitis » caused the death. Amy Wilentz mentions only « a number of chronic and acute illnesses » and vague « emergency medical problems. » The writer Amy Ephron wrote in her piece for the Los Angeles Review of Books that Quintana « fell into a kind of semi-conscious state induced by an infection that turned into septicemia (I think — it’s not really clear exactly what occurred). » (Emphasis mine.) That mysterious illness and possible sepsis « spiraled into a condition » that « resulted in Quintana Roo’s tragic, untimely death. »

Everyone’s clear that she died. But was it pneumonia, septicemia, a virus, an infection, a viral infection, a cerebral hemorrhage, or acute pancreatitis? A certain amount of confusion is probably inevitable: Quintana was ill for nine months, and was hospitalized numerous times for various conditions, from which complications then arose. And the book is a memoir, not a medical play-by-play. But Didion doesn’t help matters by being herself extremely vague. The words « acute pancreatitis » do not appear in Blue Nights. Neither does « pancreatitis » alone. Nor does « septicemia, » « septic, » or « sepsis. » There are no search results for « pneumonia. » The words « cerebral hemorrhage » do appear, once — in reference not to Quintana, but to Didion’s grandmother, who died of one at age 75.

New York, which profiled Didion just before the book’s November release, offers what may be the most complete account, for what it’s worth. « Mystery surrounded the sequence of events, » notes the magazine. The « mysterious » illness began when, in December of 2003,

Quintana was rushed to the hospital with the flu and a fever of 103. Over the next few days she developed pneumonia, then septic shock. She survived 50-50 odds but remained in intensive care…Quintana had to be told three times that her father had died — twice in January, as she drifted in and out of consciousness, and once more at UCLA Medical Center the following spring. The family finally held a funeral for [Quintana’s father, John Gregory] Dunne, also at St. John the Divine, on March 23, 2004. Two days later, Quintana flew out to California with her husband — « to restart their life, » as Didion wrote in Magical Thinking. When Didion said good-bye, Quintana seemed anxious. While leaving the airport in Los Angeles, she collapsed with a cerebral hemorrhage. Another month of touch-and-go hospitalization left her partially paralyzed. After recovering yet again, she came down with acute pancreatitis in the late spring of 2005. She died on August 26.

And lo, a new piece of the puzzle, courtesy of Jennifer Matesa, writing at The Fix:

Quintana died at 39 of acute pancreatitis. The U.S. National Library of Medicine reports that 70 percent of cases of acute pancreatitis in the U.S. are due to « alcoholism and alcohol abuse. » In a 2009 article titled, « It’s the Alcohol, Stupid, » authors writing for a Nature Publishing Group journal state, « Overuse of alcohol is a major cause of acute and chronic pancreatitis in both developed and developing countries. … Prolonged overconsumption of alcohol for 5-10 years typically precedes the initial attack of acute alcoholic pancreatitis. »

It would take a web site dedicated to writing about addiction and recovery to notice that the rare « acute pancreatitis » is strongly linked to alcoholism. (Tellingly, the mnemonic doctors apparently use to remember the condition’s causes is « I GET SMASHED. ») Did alcoholism kill Quintana? Didion writes fairly frankly about Quintana’s alcohol dependency in Blue Nights, and has referred to her late daughter as « an alcoholic » in interviews. Much of the book explores Quintana’s history of mental health problems, which date back to her childhood, and Didion’s judgment of what she sees to be her own parental failures.

Didion is of course free to remember, and to grieve for, her daughter in whatever way she judges best. And to tell whatever story of her life and death that she wishes; it’s her book. But we too are free to ask exactly how this veil that she has discreetly drawn over the causes of her daughter’s death serves Didion’s readers. In a book that is ostensibly about her daughter’s death and which is largely a memoir of the nine months of her dying, what literary justification is there for that kind of obfuscation? Didion is a world-class journalist. How could her curiosity fail her at this juncture? It took me one Google search and one skim of a Wikipedia article and its supporting literature to learn that the leading cause of acute pancreatitis is alcoholism. Why choose to leave the death at the center of the story so cloaked in mystery that even critics can’t tell what actually happened?

Matesa suggests that Didion is « in denial » about her daughter’s probable alcoholism, denial which « unfortunately has the ability to distort the thinking of even our most beloved intellectuals and artists and, ultimately, to hide the full truth of their stories. » That’s perhaps a little condemnatory. But this does reinforce my initial take on Blue Nights — that, as a book, it is not of a piece with Didion’s excellent earlier work, that in the move from reportage to memoir, Didion’s control of her material has wavered. One can hardly fault Didion as a mother for finding these things difficult to talk about. But Didion, in choosing to write and publish a book, comes to us not as a mother, but as an author.

Photo of Joan Didion, John Gregory Dunne, and Quintana Roo Dunne in Malibu in 1976 via her publisher

The Center Will Not Hold: Remembering the life and times of author Joan Didion 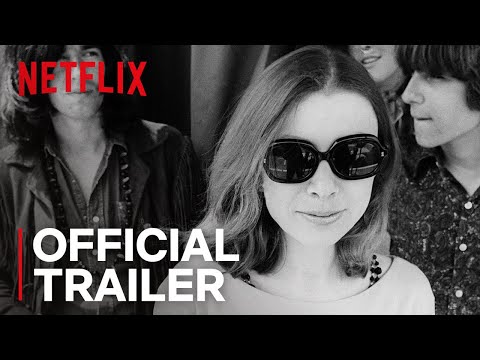 The Elitist Allure of Joan Didion 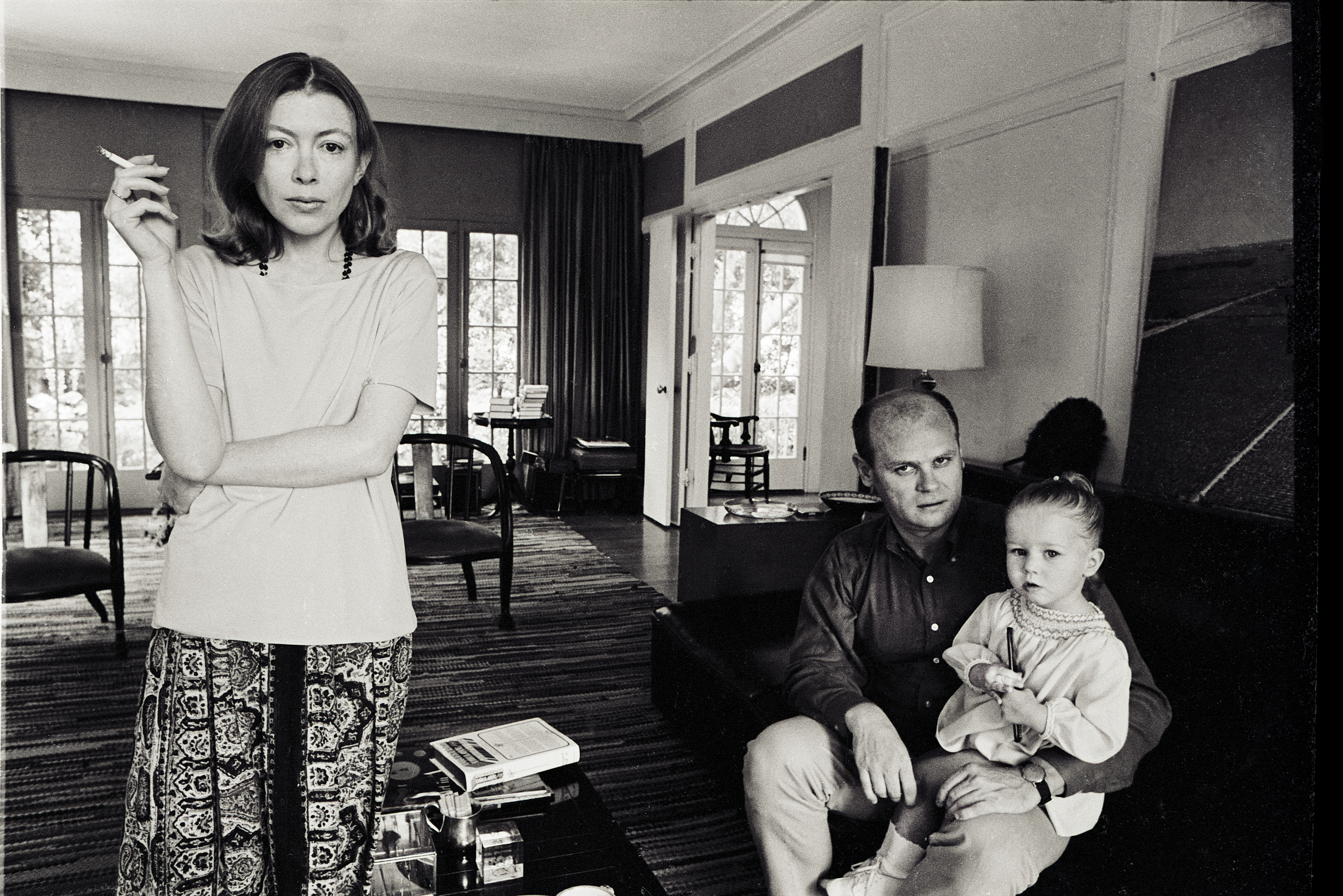